We have a fully developed and functional app (IOS & Android), which is capable of receiving video calls and push notifications.

– Adjust/enlarge Video frame in call screen: remove black edges at the side

– Add a black background/backdrop on video frame while waiting for the video to load.

Refer to attached screenshots for details 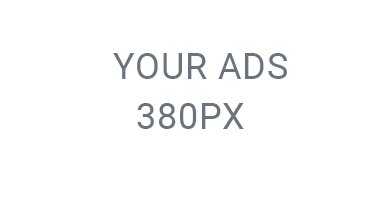 Our company customized a lot of IOS app so we can handle this task as you expected.
I hope we can work for the long term.

Dear sir,
I’m interested in the position of project you recently posted. I have been a professional writer for nine years, and am very familiar with WordPress and Typepad. During my 3 years as editor-in-chief of BeingInterested, I managed a team of writers that produced 5 blogs posts a week. You can see some of my own writing in my portfolio (www.boxthemes.com)

Send this campaign to email

Cancel and quit this campaign